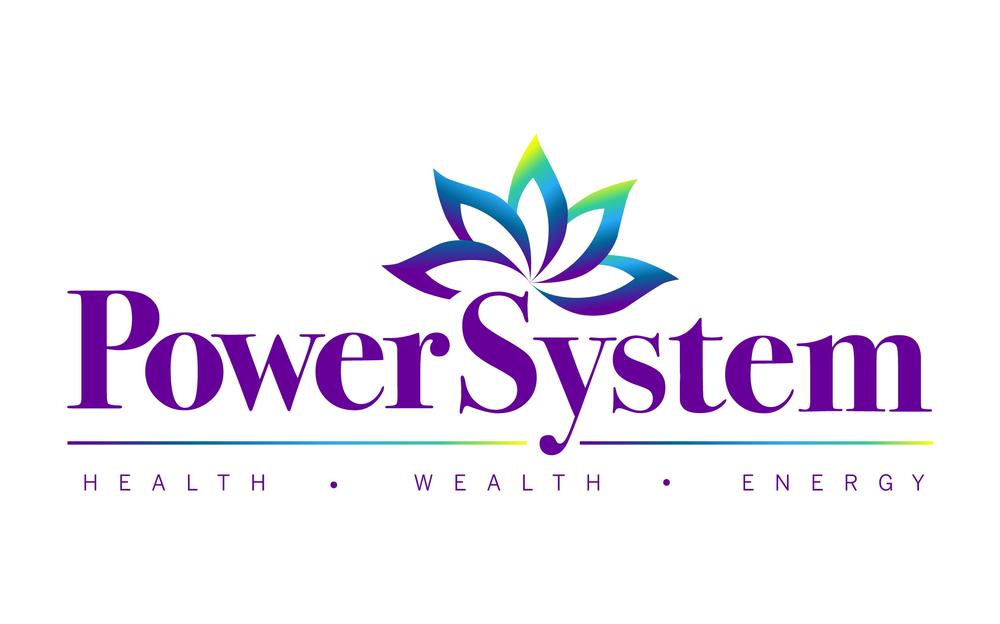 5 Reasons Why Asparagus is Great For You! 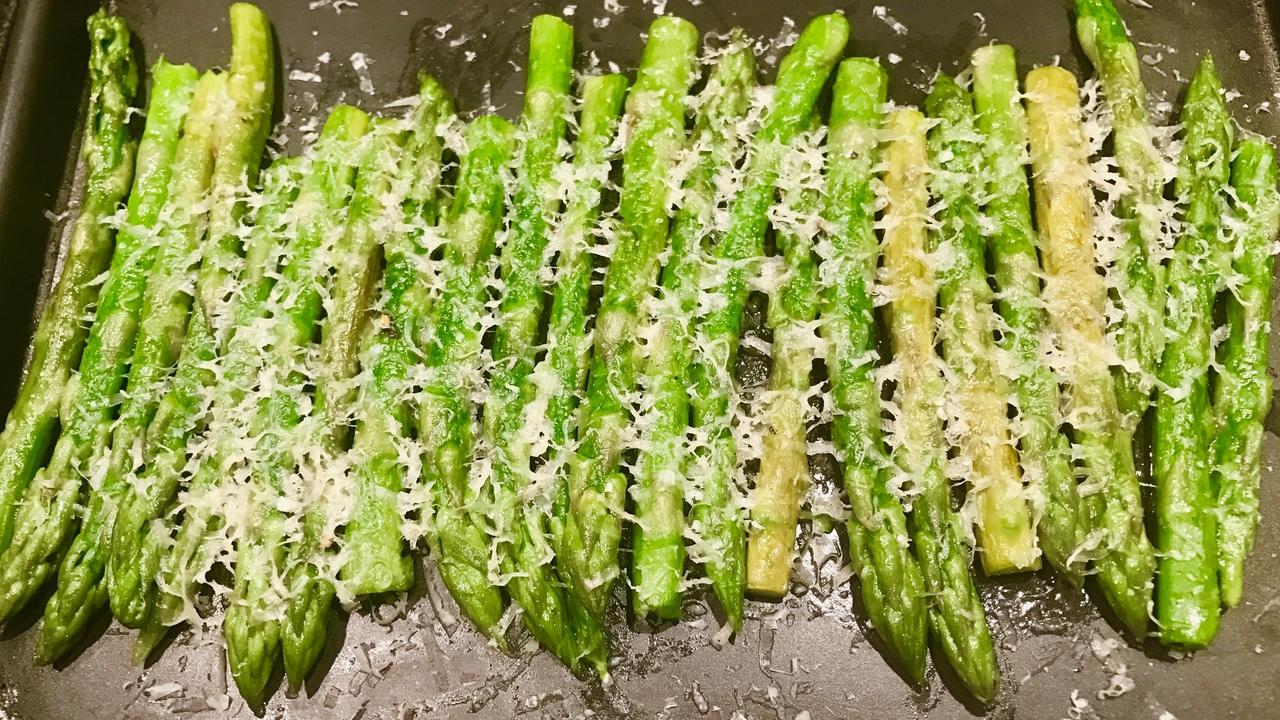 As a person not native to England, I very quickly fell in love with this local, seasonal offering that seems to taste better here in season, than anywhere else at any time of year.

Asparagus deteriorates relatively quickly after picking, so it’s best to eat it as soon as possible. Luckily for me, my mother-in-law grows it in her garden: 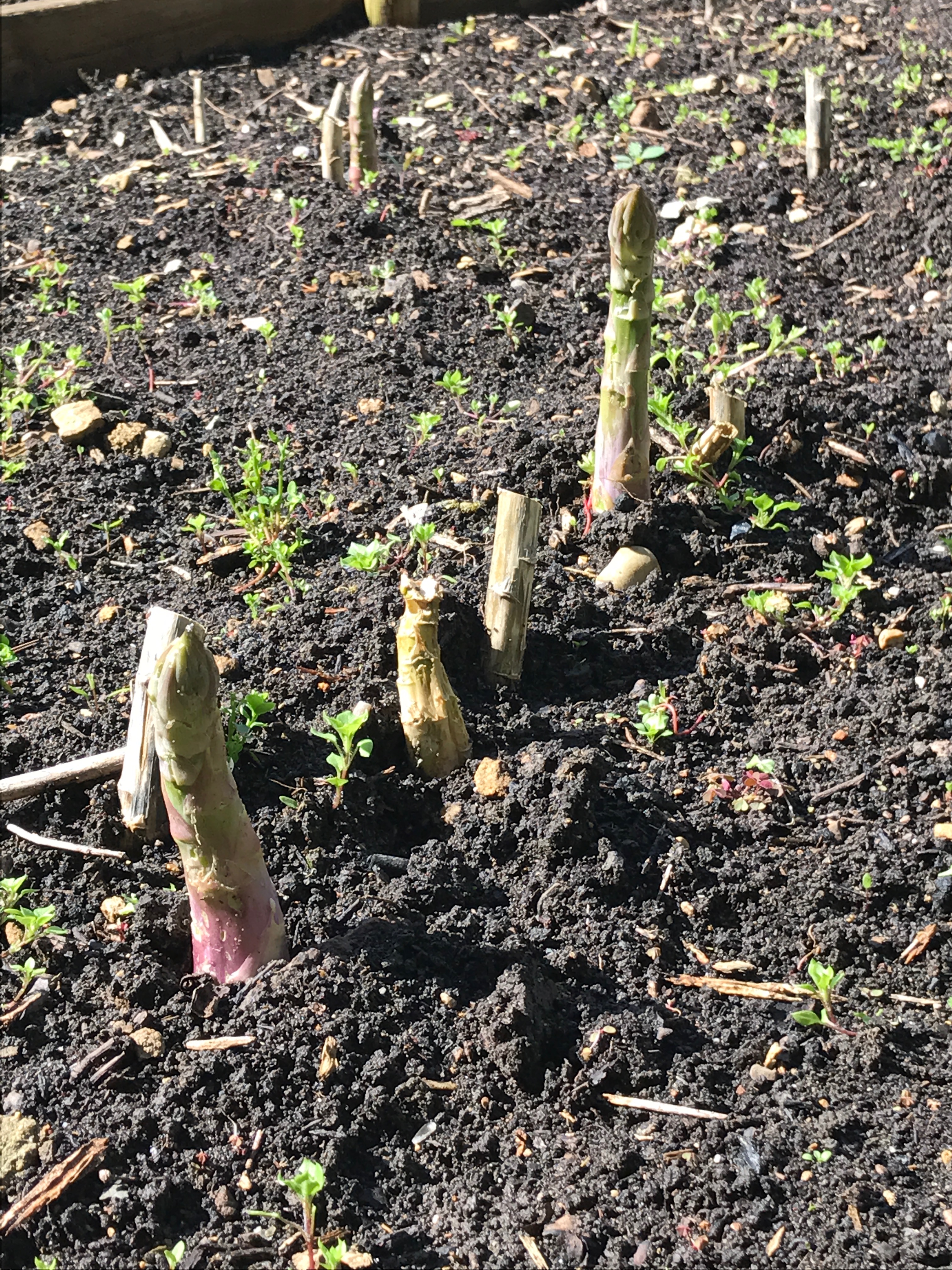 Earliest records of asparagus cultivation trace it back to Greece some 2,500 years ago. The Greeks believed that asparagus possessed medicinal properties and recommended it as a cure for toothaches. It was highly prized by the Romans who grew it in high-walled courtyards. Asparagus has been grown in England since the sixteenth century (it is not widely cultivated anywhere else in the UK) and during the nineteenth century it caught on in North America and China.

Not only is asparagus delicious, it is seriously good for you! Here are five top health benefits about asparagus that you probably didn’t know:

Asparagus is a very good source of vitamins A, C (an immune system booster), E and K (essential for healthy blood clotting and strengthening bones), as well as chromium, a trace mineral that enhances the ability of insulin to transport glucose from the bloodstream into cells.

Asparagus (along with avocado, kale and Brussels sprouts) is a particularly rich source of glutathione, a detoxifying compound that helps break down carcinogens and other harmful compounds like free radicals. This is why eating asparagus may help to protect against and fight certain forms of cancer, such as bone, breast, colon, larynx and lung cancers.

It's one of the top ranked fruits and vegetables for its ability to neutralize cell-damaging free radicals. It is also known to protect the skin from sun damage, pollution and the effects of aging.

Another anti-aging property of this delicious spring veggie is that it may help our brains fight cognitive decline. Like leafy greens, asparagus delivers folate, which works with vitamin B12 (found in fish, poultry, meat and dairy) to help prevent cognitive impairment. A Tufts University study found that older adults with healthy levels of folate and B12 performed better during a test of response speed and mental flexibility than those with lower levels of folate and B12.

Asparagus contains a unique dietary fiber and prebiotic associated with improved digestion called inulin. It remains undigested until it reaches the large intestine whereit helps to absorb nutrients better.  It also contains protein, which along with the fiber, helps move food through the gut and provide relief from discomfort during digestion.

Why does eating asparagus cause a strong urinary odour?

According to Smithsonian magazine, asparagus is the only food to contain a chemical called asparagusic acid. When it is digested, it breaks down into sulfur-containing compounds, which have a strong, distinctive smell in the urine. Most evidence seems to suggest that not everyone can smell the odor, though some scientists think that not everyone produces it. Either way, there are no harmful effects to producing, or smelling, the odor in urine.

Buying
Look for firm but tender stalks with good green colour and closed tips. Smaller, thinner stalks are not necessarily more tender; in fact thicker specimens are often better.  The most common type of asparagus is green, but you might see two others in supermarkets and restaurants: white, which is more delicate and difficult to harvest, and purple, which is smaller and fruitier in flavour.

Storing
Once picked, asparagus rapidly loses flavour and tenderness, so it really is worth eating it on the day you buy it. If that isn't possible, store asparagus in the fridge with a damp paper towel wrapped around the bottom of the stalks and you can get away with keeping it for a couple of days.

Preparing
Wash in cold water and remove the bottom ends of the stalks (with fresh asparagus they will snap off cleanly). Boil or steam quickly until just tender, around 4 to 7 minutes depending on thickness.

We call this recipe, photographed above, Asparagi Contessa in my family as I adapted it from a favourite Italian restaurant we go to. It is both simple and delicious, highlighting the flavour of the asparagus. Please click here for full recipe details.

Want to know more about getting your POWER back?

I want you to know that Transformation is possible. Progress is possible. I’ve implemented these steps in my own life and coached my clients through the process.

Maybe now really is your time to make a change? Maybe this is that moment for you. If so, then I would like to invite you to book a FREE Kickstart Your Power Session, where we get on a call for 60 minutes and identify what obstacles are stopping you from reaching your goals and work out a plan for overcoming them.

Are ready to get your Power back?

6 Easy Steps to Get More Done in Less Time

Trying to take your business to the next level, but don't know where to start? Use my step-by-step process to identify the crucial activities you MUST focus on right now to get bigger results in your business (in less time). 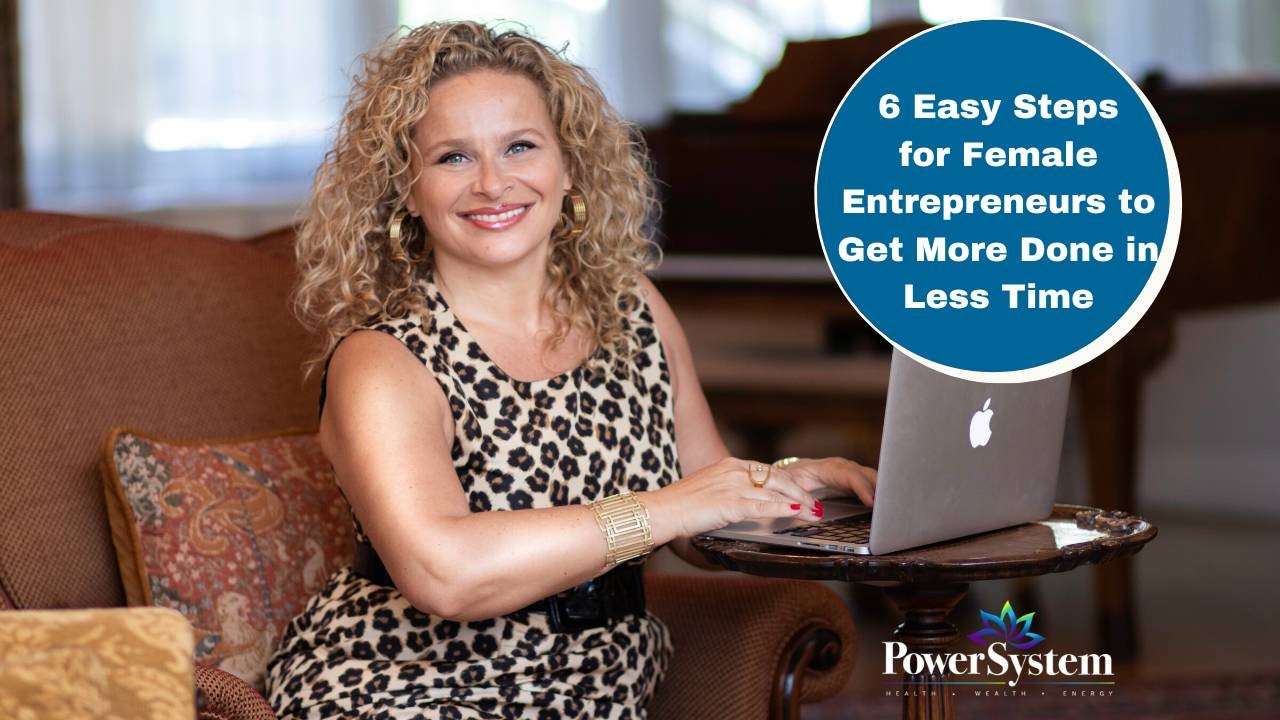 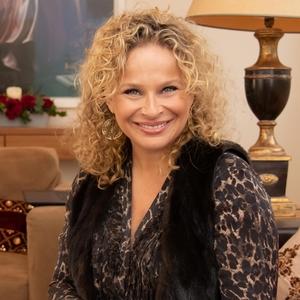 Marina Newington, the founder of the award nominated PowerSystem, is an internationally-qualified IIN Health Coach, a Columbia Business School MBA, an Amazon best selling author and speaker. PowerSystem is a 5 Step Process designed to help entrepreneurial women set the foundations for the time and financial freedom they crave by reclaiming more time for themselves, building a support network in work and in life and forming an action plan to get results. Marina helps women live their best lives through her unique methodology, group coaching, and public speaking. 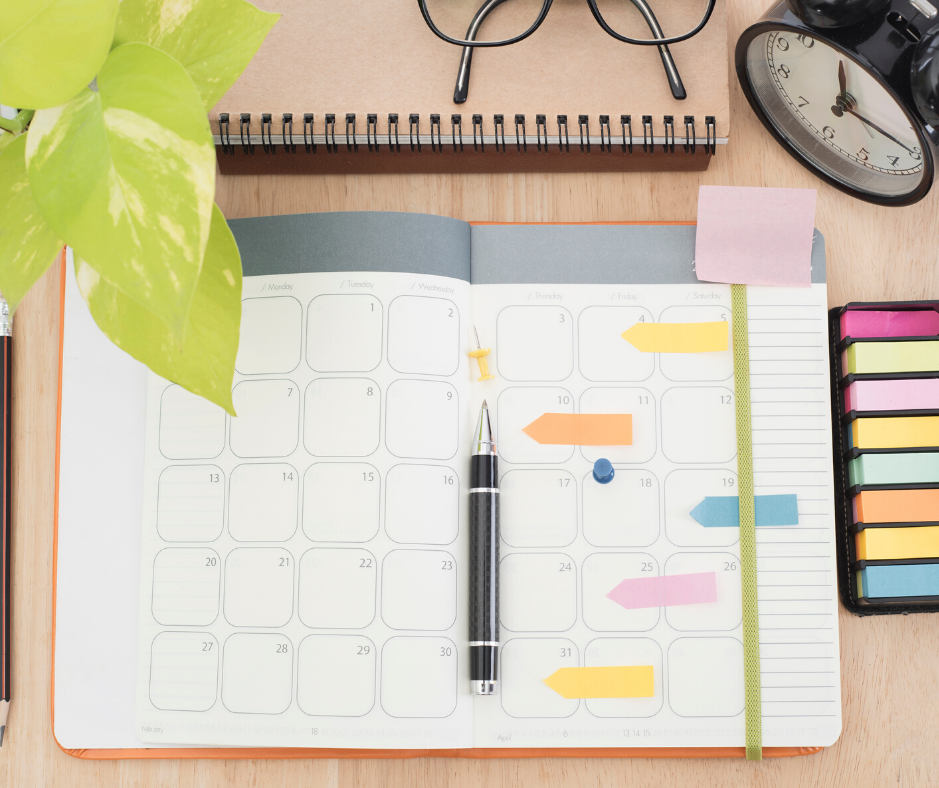 6 Easy Steps to Get More Done in Less Time

Trying to take your business to the next level, but don't know where to start? Use my step-by-step process to identify the crucial activities you MUST focus on right now to get bigger results in your business (in less time).

With my FREE worksheet, 6 Easy Steps for Female Entrepreneurs to Get More Done in Less Time, you just follow the steps to get more big wins while spending less time and energy to make them happen. Just click or tap the link below and sign up for your free copy today!

I NEED THIS!
Close